September 04, 2015
Brooke Mastrorio is one of only two women skippers signed up (to-date) for the 88th edition of the CYC Around the Island Race, taking place this Sunday, September 6 in Narragansett Bay. This year will mark her fifth time racing in the annual event.
“This island (Conanicut) is so beautiful to sail around,” said Mastrorio who will be racing with her team on the J/109 URSA. “When you round Beavertail and pop the kite, the view of 70+ boats with their spinnakers flying is so impressive.”

When asked if she hopes to empower more women to take the helm, Mastrorio said “Yes! The helm is a crew position that requires more mental skills than physical. Focus is the key element. I have met plenty of women that can do this! It just takes time and a supportive crew to get there. Building your confidence level to be on the starting line with 20 other boats is one of my biggest challenges. By the way, there are plenty of men that find a crowded starting line intimidating too.”

“We are still a building team and have moved up the ranks significantly in many races, but no firsts…yet. The biggest compliment we received this year was at the IRC East Coast Championships. We were nicknamed ‘that pesky J/109’. We had the top three boats in our fleet a little concerned for the first time ever. Maybe next year they will know us by the boat name ‘URSA’ instead of ‘that J/109’. We keep learning and certainly have great enthusiasm.

“I’m so fortunate to have a great crew. They come with a wonderful positive attitude and willingness to learn or teach. There are sailors on the team representing three states (RI, MA and CT), some that have won world titles and others that have only been racing a few years."

Other events Mastrorio and the URSA team have competed in this year include the following:


“The Around the Island Race is at the end of the season and it gives us a great indication on how we have progressed year to year,” said Mastrorio adding that her favorite thing about the race is marking her team’s growth every year. “We have made great progress this year as a sailing team and I’m excited to see how well we will perform!”


For those interested in competing, it's not too late to register! To do so, visit https://www.regattanetwork.com/clubmgmt/applet_registration_form.php?regatta_id=10422 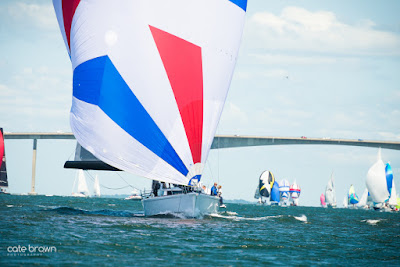 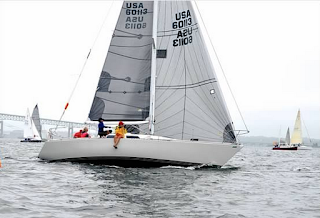 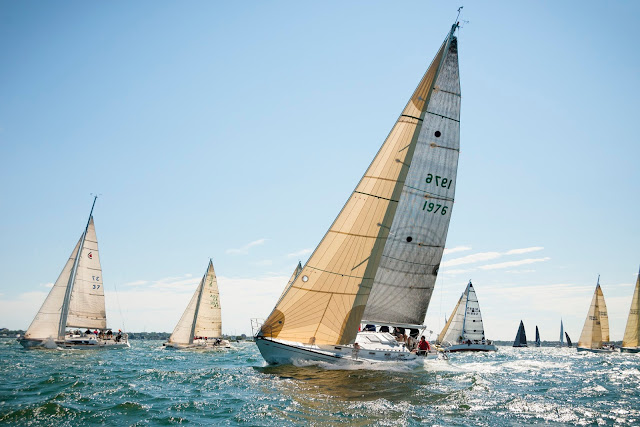